For anyone that happens to stumble across this old blog...good news, I'm back! Not that I ever really left the blogging world, I moved over here, to detail my travel adventures and dabble in the yoga/travel blogger world. Quickly realized I didn't want to make this hobby a job and kept it at just that, a hobby, a place to tell stories. Although I am working on my personal site.

So what happened in the last two years?  Well, first off I left Korea and embarked on what was supposed to be a 5-6 month SE Asia backpacking trip.  I figured I'd take some of my savings, explore the Indochina peninsula and then venture back home.  I did all of those things, quite successfully in fact, the problem was I didn't want to stop there.  I returned home and immediately felt the itch to leave again, there was just no staying put for this girl. 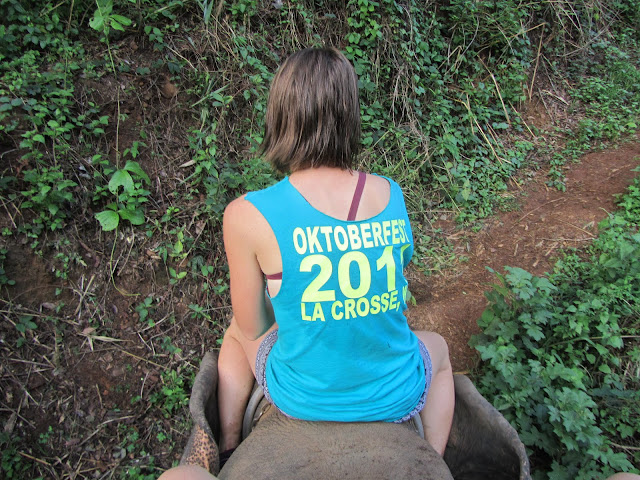 I ventured around the US a little bit, but ultimately I was headed back to Asia.  I took a job teaching yoga in Cambodia from February 2015-April 2015 and decided to use the few months before starting to explore some more, and re-visit a few old friends, oh and missing the Wisconsin winter didn't hurt either. 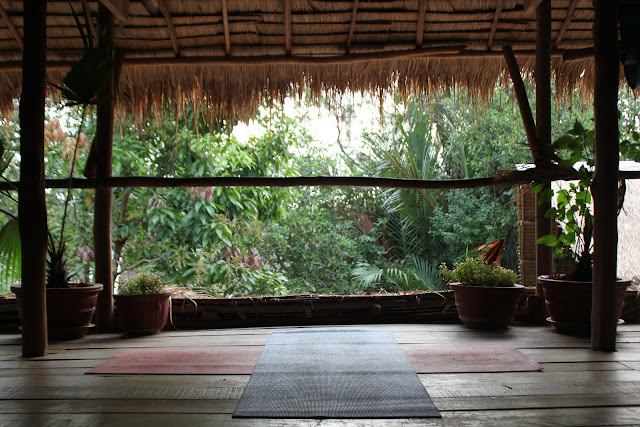 I even managed to squeeze a visit to Korea into the mix, actually starting my adventures there, and was both reminded why I love the country but why I also wasn't ready to return.  From there I had a blast in the Philippines, making loads of new friends and expanding upon my personal yoga practice, oh yeah and lived through my first typhoon scare.  Next it was Taiwan where I watched the ball drop in style, reconnected with an old CS host/hiking buddy/friend, and taught English to some lovely little kids.  I wouldn't have guessed I'd next meet a life long friend in the small town of Klaten, Indonesia, but you can never predict life, especially when centered around travel.  Finally, it was time for me to head towards Cambodia, where I would first spend an awesome week with my brother and his girlfriend before testing out the yoga teaching gig. 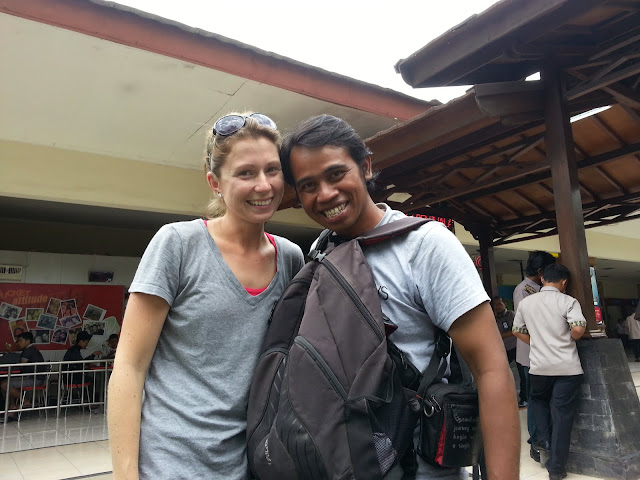 Cambodia really tried to challenge me this time around, from a broken computer, motorbike accident complete with stitches and a bit of a head injury scare, all the way to a stolen backpack - phone, wallet and spa keys included.  Through it all though, I had friends by my side and learned about myself in ways I wasn't expecting. Cambodia is a country that will test your endurance, play with your emotions and make you question things, but it will also give back to you, if you let it. Ultimately my three months there were unforgettable, leaving a mark on my soul, but also prompted me to head home. 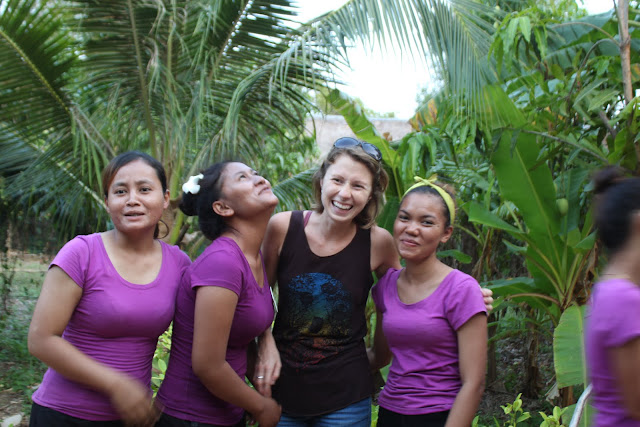 I won the 'Daughter of the year' award when I surprised my mom on Mother's day, she thought I was en route to Myanmar when I was really holed up at my brother's apartment for a few days. I spent the summer trying my best to avoid the, 'What are you doing now' and 'What's your plan' type of questions and made up a few theories when completely avoidance wasn't possible.  There was a road trip south through Illinois, Indiana, Kentucky, and Tennessee to reconnect with some old friends and entertain myself.  Also were the token summer weddings, one feeling more like a high school reunion than wedding ceremony, but tons of fun none-the-less.  Eventually though my feet were itching and I knew a plane ticket would be the only cure.  I dabbled with plans for South America, even roping an old friend into the mix, but then my promises for Europe kept haunting my thoughts and I realized that's where I needed to be. 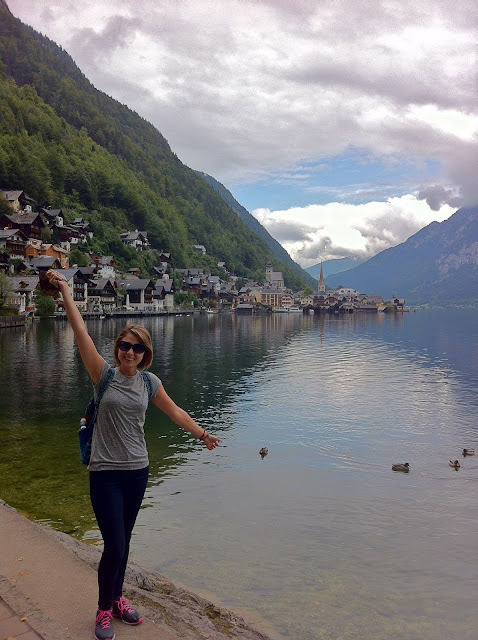 It was supposed to be a two or three month trip, but then silly me, I decided to get a job.  The summer months spent with one of my previous Korean students (different story I'll explain soon) reminded me just how much I loved that country, and ultimately pushed me to return.  Only a few weeks before jumping on a plane to Norway I found myself signing a contract for Korea, ultimately cutting my trip shorter than expected. 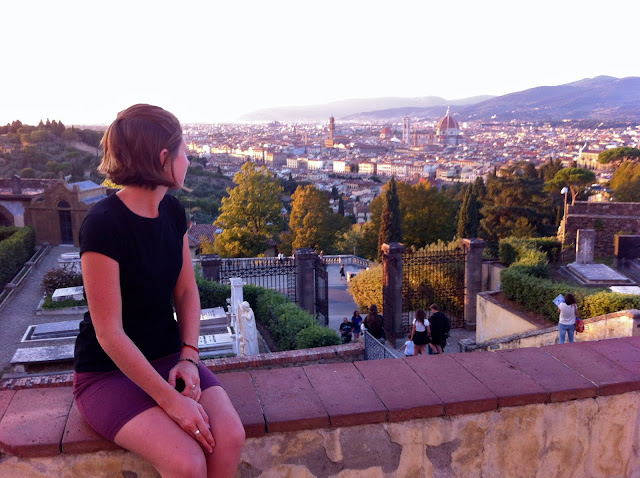 If you've stayed with me till now, congrats, you're all caught up.  There's loads of stories and pictures to go along with the last two years of my life, but this is not the time or place to go through them all again.  That's actually what my book is for.  Instead I've brought this blog back to life so I can chronicle what it is to be a hagwon teacher in Korea.  That's right, no more cushy public school, EPIK life for this girl, no more desk warming, no more drunken staff outings (okay that might still happen), and no more treats me like one of their family co-workers.  This time around in Korea I've hoped on board an entirely different ride, and based on my first three months it seems there's going to be a lot more ups and downs, twists and turns than last time.  Buckle your seat belts, recline your chairs and grab some popcorn because this year is bound to be an entertaining one. 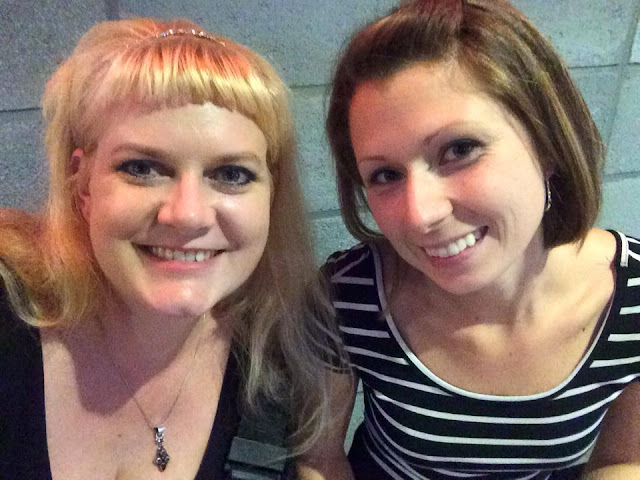